Recent changes in leadership such as new Governors, many new faces in Legislatures, and shifts of control and focus in Congress, have provided certain established health freedom groups with renewed energy and focus to continue their work in 2015. In Nevada, Jim Jenks, the state’s Sunshine Health Freedom Foundation Coordinator, and his colleagues, have resumed efforts to move S.B. 296, a Consumer Choice Protection bill to protect access to traditional unlicensed natural health care practitioners such as herbalists, homeopaths, traditional naturopaths and more. Their work is well under way with SHFF’s support in hiring a lobbying firm that is already working to move the bill forward. New health freedom groups in Massachusetts and New Jersey formed early in 2014 and hit the ground running to work to achieve health freedom victories for their states in 2015. Massachusetts Health Freedom Action is working with a lobbying firm to introduce and pass a health freedom bill to protect access to their traditional natural health care practitioners. In New Jersey, the Natural Healing Alliance, which emerged in response to Reiki practitioners being notified that they could no longer practice without a massage license, are supporting NJ S.B. 1068, a bill introduced in 2014 to amend the NJ Massage and Bodywork Licensing Act to protect energy and light-touch practitioners.

In other states, The Colorado Sunshine Health Freedom group is committed to continuing to work to remove the unconstitutional ban on natural health care for children passed in 2013. And Wisconsin Health Freedom Coalition continues to seek membership and support and work with citizen lobbyists to move their Wisconsin Consumer Choice and Wellness Legislation forward to protect natural health practitioners. In Illinois there are two health freedom groups, Illinois Citizens for Health Freedom and Illinois Sunshine Health Freedom Coalition, and they both are eager to grow their memberships to support their effort to get a health freedom bill introduced in 2015 to protect access and the right to practice of unlicensed natural health care practitioners.

We were challenged in 2014 to witness Maryland’s H.B. 402/S.B. 314 pass because it was a Naturopathic Medicine Licensing bill with a broad scope of practice and no exemptions for unlicensed traditional naturopaths, herbalists or other natural health practitioners. Citizens will now need to step forward to help get an exemption to this new restrictive law. Also, the Hawaii Sunrise Review Committee is studying whether to mandate government endorsed education and licensure of all herbalists. NHFA submitted formal opposition comments to the study agency and the agency’s recommendations are due to become public soon.

But on a positive note, we celebrate Michigan’s victory of repealing their restrictive Dietitian law that prohibited free speech regarding nutrition and food. Thank you to all those Michigan citizens who worked on this great effort.

We applaud the new and renewed efforts of these groups to protect the ability of herbalists, traditional naturopaths, homeopaths, and many others to practice without fear of criminal or civil charges for the unlicensed practice of a regulated health care profession. We support health seekers as they find their way to the natural health practitioners of their choice. Please support this health freedom work in any way you can!

Freedom is never more than one generation away from extinction. We didn’t pass it to our children in the bloodstream. It must be fought for, protected, and handed on for them to do the same. 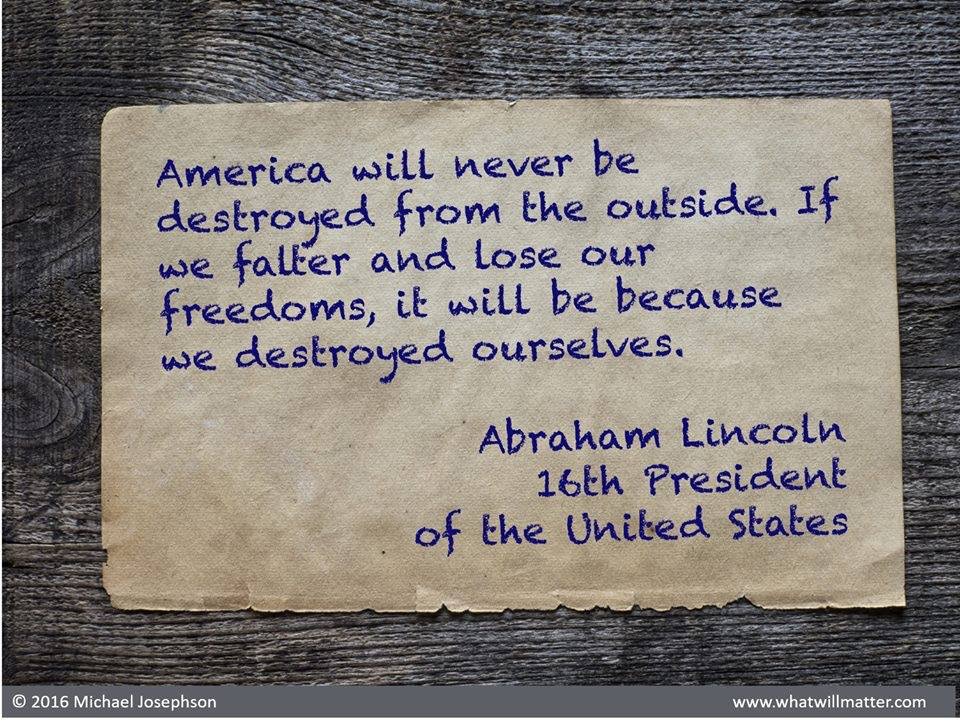